Came across this today.. . 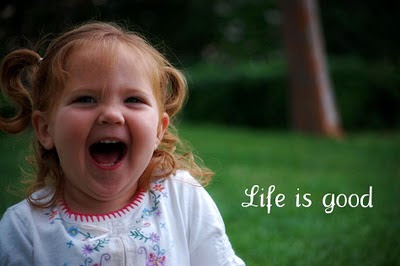 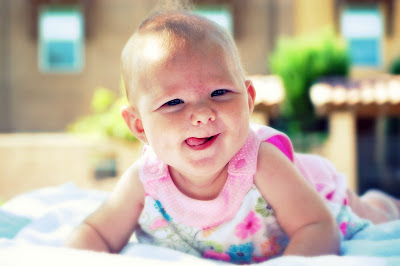 how this just makes life better?
Posted by Rebecca Susan at 1:43 PM No comments:

Tonight at bedtime, Dylan said the family prayer. It went a little something like this:
"Dear Heavenly Father,
we thank thee for this day
and for the food we eat,
for dinner and for lunch
and for breakfast this morning
and please help that Dad will find a job
so we can keep Netflix on the iPad
so we can watch movies
'cause we like that.
Movies like Tinkerbell and the Great Fairy Rescue,
that's Keilana's favorite
and I like Thomas
and Blue's Clues,
and we want to watch those.
And thank you for our friends.
In the name of Jesus Christ
amen."
Also, last week, after spending some time "oooh"ing and "ahhh"ing over Keira's dimples, he smiled broadly and asked, "Mom, can you see both my dumplings?!" I laughed and told him I could sure see both his dimples and asked him to please, please, never ask anyone again if they could see his dumplings.
Posted by Rebecca Susan at 7:43 PM 1 comment:

She's very social--she generally gets excited when there are people around, throwing her little fists around and kicking happily. She smiles at everybody and is a total chatterbox. She really figured out how to use her voice a few weeks ago, and she "talks" nearly constantly now. She LOVES when people laugh. Her brother and sisters are her favorite entertainment so far-Dylan, with all his bouncy insanity, seems to have the most success in getting her to laugh. We're having fun getting to know her. 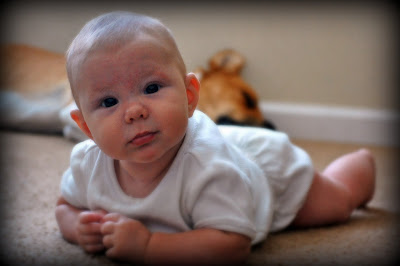 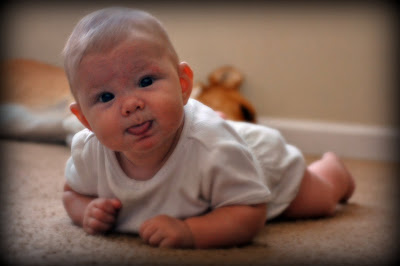 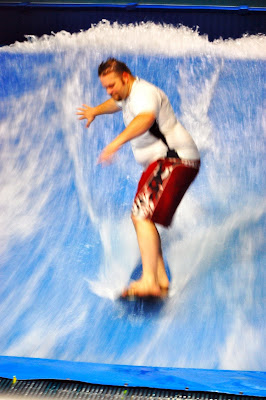 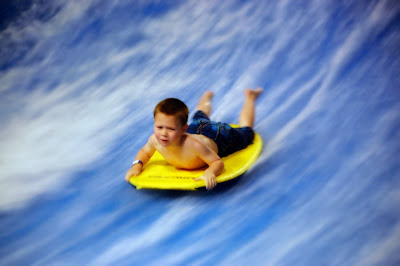 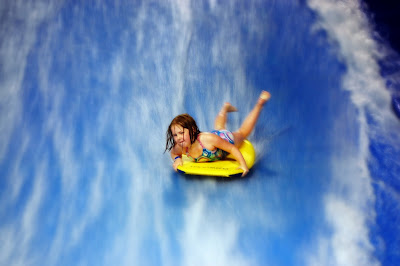 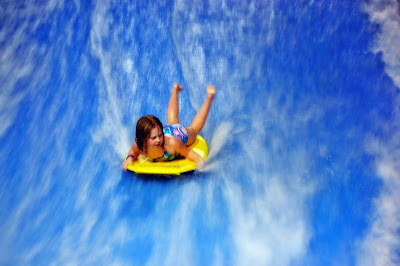